12 things you wish you knew about Nomadic Massive

1. Formed in 2004, Nomadic Massive Is the 1st known live hip-hop band in Montreal. 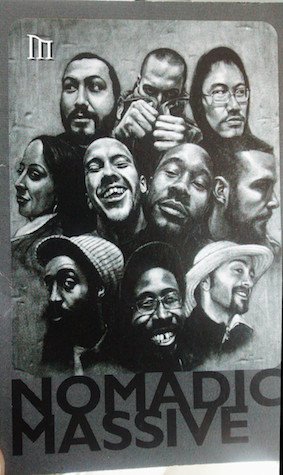 2. Composed of 8 members, they all have different astrological signs. 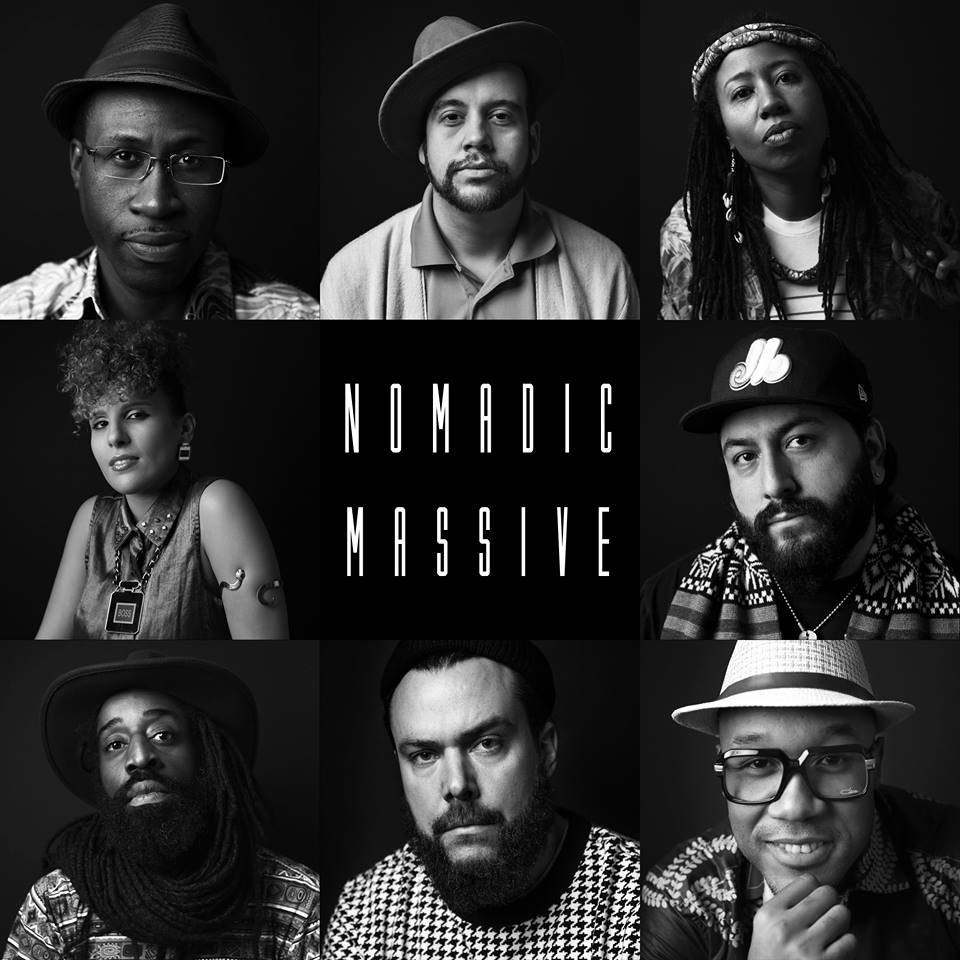 3. Every Nomad speaks at least 3 languages.

4. Nomadic has a swim team.

5. Nomadic has its own dialect. « Take my spounch means Take my space ».

7. Nomadic has a cheese committee.

8. Nomadic once did a show at the entrance of the Amazonian rainforest.

9. The best freestyler in the group is the guitarist.

10. The second generation of Nomads currently consists of three boys and a girl, often referred to as Nomadic babies or mini nomads.

12. Meryem was underage for most of the bar/club gigs in Ontario and US for the first 3 years. 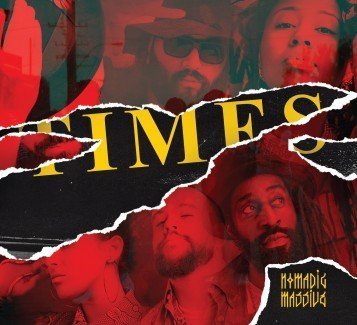 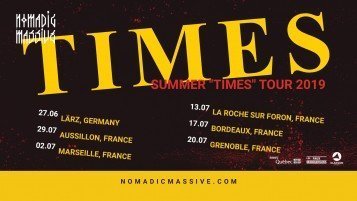 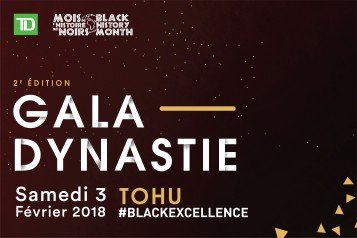