Nomadic Massive raps and sings in English, French, Creole, Spanish and Arabic. This Montreal based multilingual crew has always pushed its message past all borders. Over the years, the musicians have had the opportunity to share the stage with top notch artists, providing an action-packed show, where the crowd is an integral part of the concert.

In 2004, the collective made up of solo artists was created in Montreal in order to participate in a hip hop Festival in Havana, Cuba. After spending three weeks living together with music as the main focus and sharing strong moments with Cuban artists, the group came back to Montreal with the idea of putting together a mixtape and a show in order to showcase their experience. The night of the concert, the venue quickly packed up and the mixtapes rapidly sold-out. The next day, Nomadic Massive, surprised by the massive turn-out, decided to push the experience even further by participating in any community shows between Montreal and Toronto.

In 2005, the group launched its first EP, entitled Nomad’s Land. The record was critically acclaimed in the local and international scene, and thanks to their dynamic shows, Nomadic Massive started to create it’s very own niche. The first single from the EP, Nofy’s Peace, stood out not only because of its production quality, but also because of its naturally universal feel. To this day, more than 3000 copies have been sold, mostly at shows.

After this first record and these first shows, the group continued to perform at various events across Canada and even returned to Havana in 2006, to present their new material and their new live show. As contacts kept on multiplying, the group managed in 2008 to independently organize a tour in São Paulo, Brazil where their music and community workshops found a new fanbase and where they produced a new mixtape with local artists. These out of the ordinary moves caught the attention of Outside Music, who in 2009 offered Nomadic a national distribution deal for their second self-titled album, which sold more than 4500 copies.

In 2012, the group released a mixtape project entitled Supafam, which came out digitally but also on 300 exclusive cassette tapes that were rapidly sold at the launch party. During that time, the group continued to tour in new territories, such as French Guyana and the United States.

The arrival of a new EP in 2013 announced the beginning of an intense tour across Canada, the United States and France which got the attention of the various buyers in the concert industry.

In 2016, after three years of international touring, the Nomads have left their mark on the genre’s most avid fans as they launched a brand new album on the Coop Les Faux-Monnayeurs label entitled The Big Band Theory. After releasing their MIWA EP, in November 2018 they came back in force with their new album TIMES in Summer 2019. This last offering is a result of many travels and it’s celebrating their 15th years anniversary. It also cumulated many good reviews!

Nomadic Massive proved itself to be contemporary and urban, both in style (hip hop) and content (intelligent, positive lyrics, sung in English, French, Creole, Spanish and Arabic). Today’s big cities and the cultural blend they generate, see in this group, an archetype band of the 21st century, representing a local reality but with its eyes on the rest of the world. 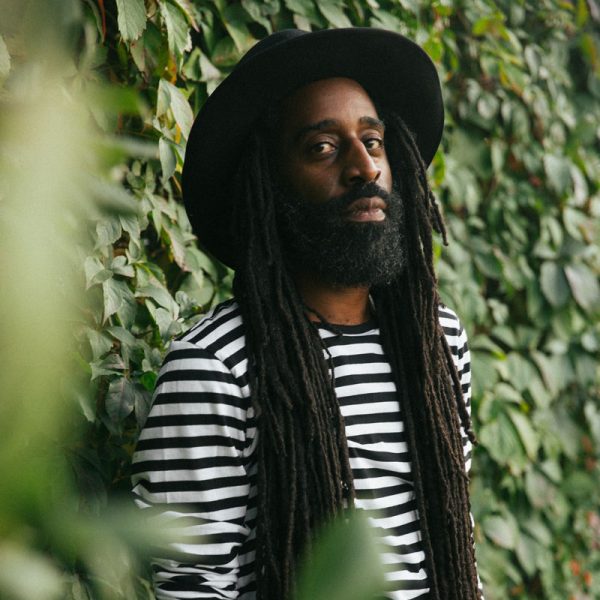 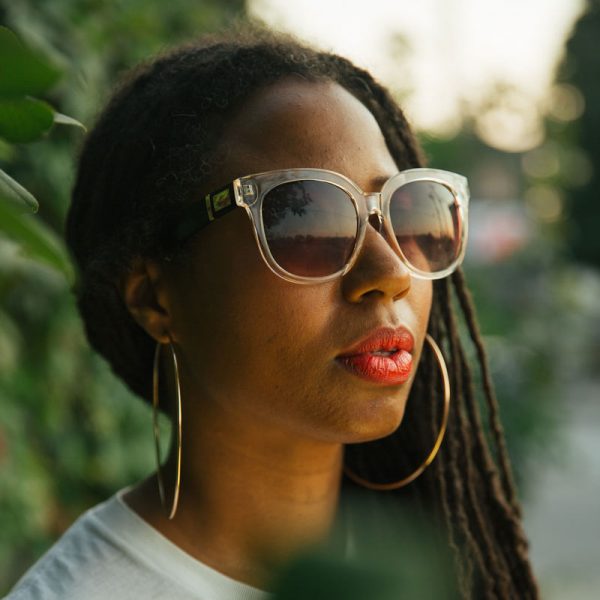 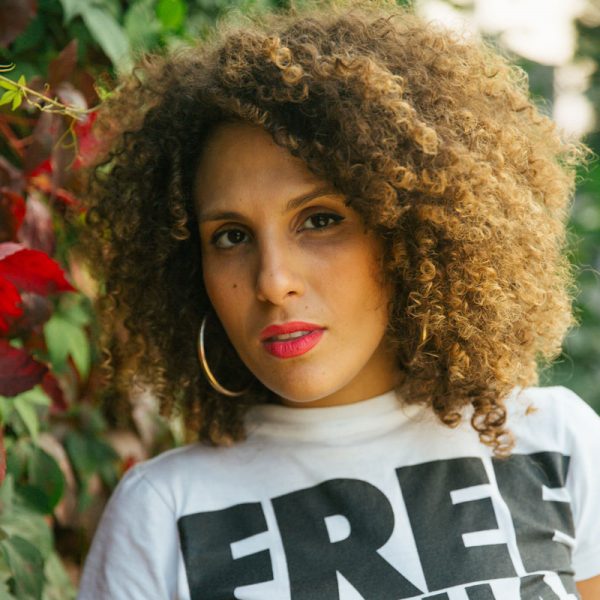 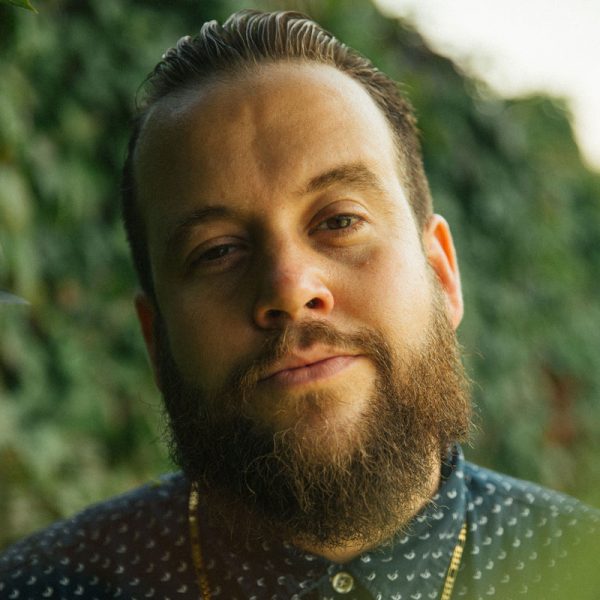 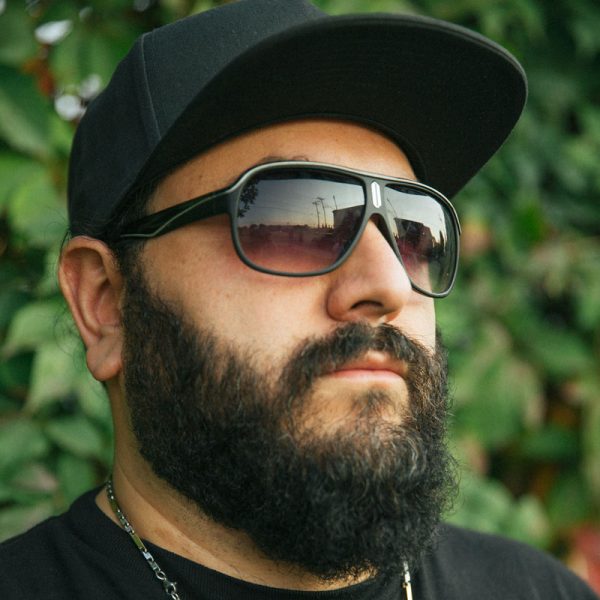