For their 42nd edition, ADISQ annonced  the nomination of Nomadic Massive for their album TIMES in the category of best album of the year in other languages!

The winner will be announced live on October 28.

Check out all the 2020 nominations here. 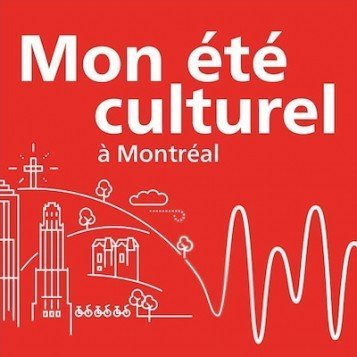 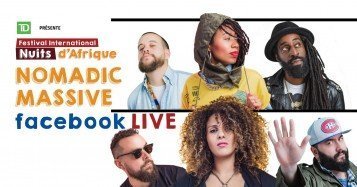 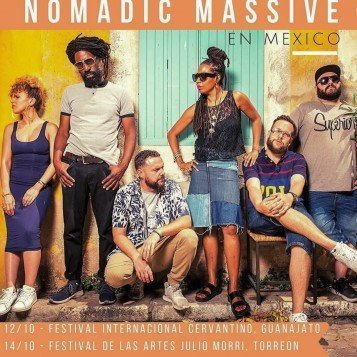